You Hired us, Trust us. | Ancient Ways Martial Arts Academy

You Hired us, Trust us. 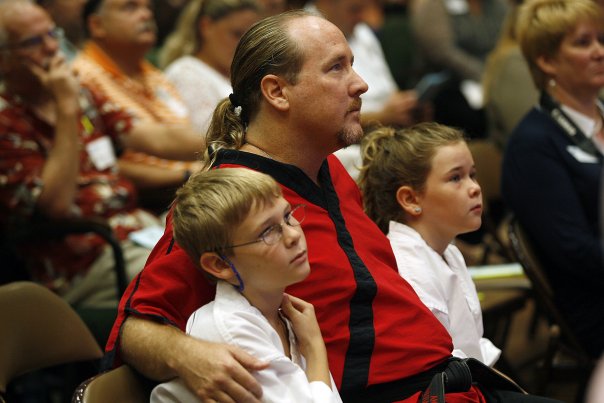 When my kids were just starting martial arts at ages 2 and 3 ish, it was all fun and games with dad. Then the training got serious and it was hard to learn from dear old dad, so I had them attend classes taught by our other instructors. Their names over the years have changed and I owe them much for making sure that my kids were well guided. Thanks to Adam, Ryan, Britt, Travis, Phil, Leslie, Jeremy, Tanja and to all the other students and Black Belts along the way. Somewhere around 8th grade, they both came to me and announced they were read to be my students and that they were mature enough to be good students, to be easily coached by me without getting emotional.

They were right and it has been awesome being a part of their progress since then until now as they have become amazing young adults.

Why is it so different and difficult for us to teach our kids?

An acquaintance of mine who runs a BJJ school is having trouble with parents wanting to critically coach from the sidelines. He made an awesome video that will help tremendously. I think once I get some time in my schedule, I’ll make one as well. Here is part of what I’ll say:

“Your child wants two people most in the world to be proud of him/her, that’s you, his/her parents. Your child’s biggest fear in the world is to disappoint you.

Much of what your kid isn’t doing correctly, they may not have gained the flexibility, strength, speed, balance, power or agility to do properly yet. In time they will, but not if you critically coach them, that just makes them want to quit. By critically coaching your kid from the side, you are sabotaging their potential success.

Instead, be his/her biggest cheerleaders and they will always want to come to class and eventually gain that strength, balance, flexibility and speed. 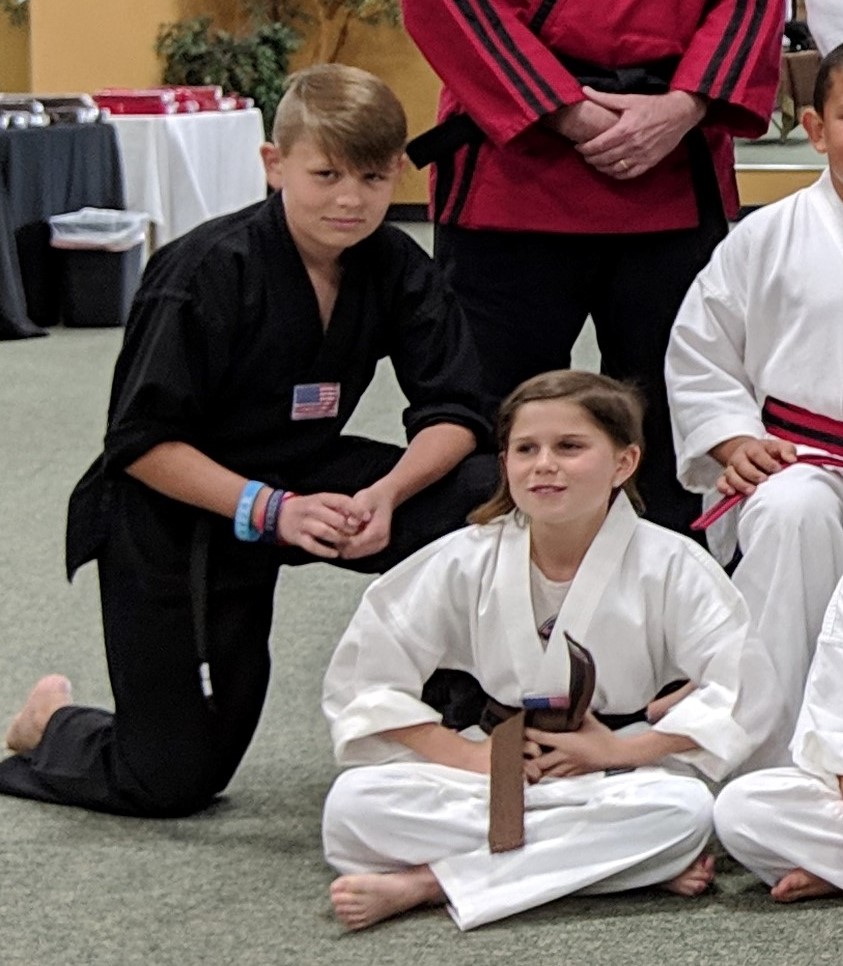 The mistakes you are seeing in your child that you “think” we are just letting go, are being ignored by us for very important reasons. We have many things we are going to teach and many things we are going to guide them to learn on their own. If we show them everything, they won’t develop the character, confidence, self discipline and empowerment that you brought them here to learn. We know how to pick our battles and we know how to let your child win their own.

Trust us, we’ve been doing this for a VERY long time. Look at our Black Belts and see how amazing the program is going to be in time for your child, just like it is for them.”