Why we don’t have an after-school program 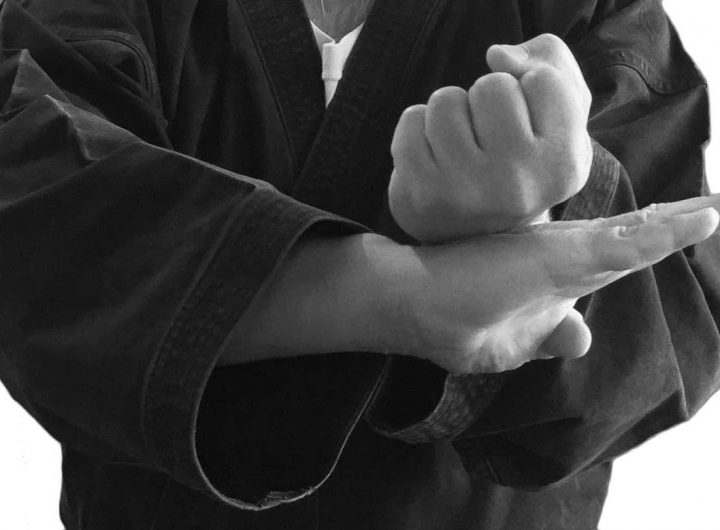 So let me break it down for you. For 13 years I had an after-school program, a really big one. Three vans, lots of staff, picking up 40-50 kids per day. Doing this allowed me to quit my job in IT and focus just on running my martial arts school…except, it really didn’t. Instead of focusing on my martial arts school and my job in IT, I was now constantly focused on running my “daycare.” I still had a “day job,” it was called running a daycare. I call it that because that’s what it was. Most martial arts schools who run after-school programs are unlicensed and are given an exemption by the State of Florida so they don’t have to get that certification. Why? Because they can’t/won’t stop a child from leaving whenever the child wants. That is the primary state stipulation.

Sounds dangerous, because it is. We were licensed by the way, back when we ran ours. Staff have to have at least an AA degree in Child Development along with a variety of other hoops you have to jump through. We jumped those hoops. Integrity is in my code, we take that very seriously.

We gained 6 new students one day when a local school martial arts school, now gone, had a fender bender with kids in the bus. The driver told the kids, “Don’t tell your parents about this.” That’s right, they encouraged the kids to keep secrets from their parents. Do you know who asks your kids to keep secrets from you? No one you want your kids around. One parent checked their buses before leaving, no insurance, bald tires, no seat belts and drivers not licensed to drive passengers.

It’s lucrative. An After-school student pays over three times what a regular student pays. It also makes your martial arts school worse, a lot worse. I’ll get to that.

I sat down and looked at the numbers one day. Subtract the vehicle cost, insurance cost, additional liability insurance cost, vehicle maintenance costs, fuel costs, staffing costs, rental space to house the kids when they aren’t in class and it is a huge number. It’s still lucrative, seductively so, but I figured if I could get 3 new students per month, that I wouldn’t have gotten otherwise, then I would be making the same amount. All I had to do was spend more time in recruitment and new student acquisition and I could stop worrying about…

Here’s what happened. We did it. I sold the vans, cancelled the insurance, transitioned my staff to instructors and program management, (nope, didn’t fire a soul…for that). I implemented staff training during the time we used to sit in vans in pick-up lines and something magical happened.

I made adjustments to our curriculum and schedule and suddenly we were doing what we are supposed to do, teach great martial arts.

It turns out the after-school kids significantly do more damage to the dojo. We needed less repair work, painting and cleaning. They were negatively impacting the training of other students too, by being lazy in later classes because they had already done one in the after-school program, and by needing a staff member to babysit them who is now helping teach classes. It was the best decision I’ve ever made for my business and for my students.

Maybe you don’t care about them really learning to defend themselves or learning great martial arts? Maybe you just want then to stop bugging you about karate. Maybe you need an after-school program, and you don’t care if it’s really licensed and regulated? Then by all means, put your kid into “We Claim We’re Amazing (ignoring that humility is supposed to be in their code) After-School Sports/Dance Play” Place. Your kid will either grow bored and end up hating martial arts, or he will build a false since of confidence because the martial arts education is mediocre compared to a school whose entire focus is on building great martial artists. You won’t know the difference, but when your child complains about it, or you notice they are getting close to Black Belt but don’t look that good, well there you go.

Find a school that doesn’t try to do two things.

A doctor who is also a lawyer may seem pretty smart, but the odds are he doesn’t do either job very well.