“I can’t believe the difference.” Our amazing Kids Jiu Jitsu program is offering classes here in Bradenton! Boosts your child’s focus, respect, confidence, and social skills… while they have FUN.

get your 1-Week pass today! 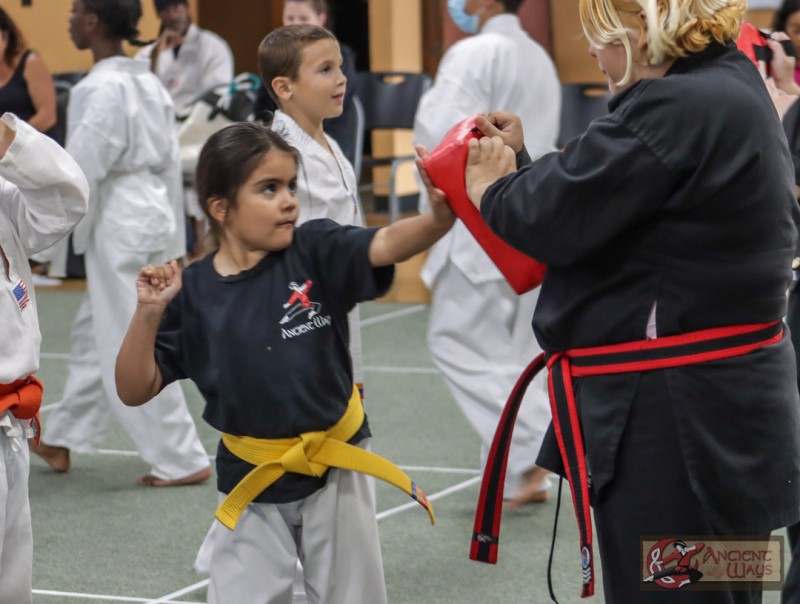 So Much More Than Punches & Kicks. Changes Lives.

Martial arts is not just self defense. It’s a tool we use to help kids become leaders. Hundreds of Bradenton parents can’t believe the incredible transformation.

So Much FUN! While Teaching Respect, Discipline, & Focus.

We don’t have many rules here, but they’re very rigorously enforced. As a result, kids learn and develop strong, healthy boundaries. And boundaries are so essential to helping kids thrive.

Discipline and respect flourish within a few short weeks. This is why Parents LOVE our Kids Jiu Jitsu Program here in Bradenton. 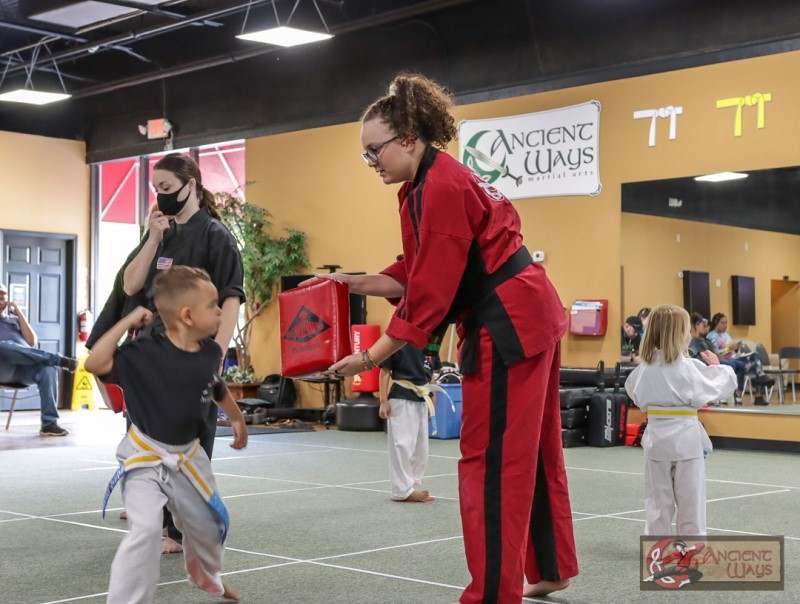 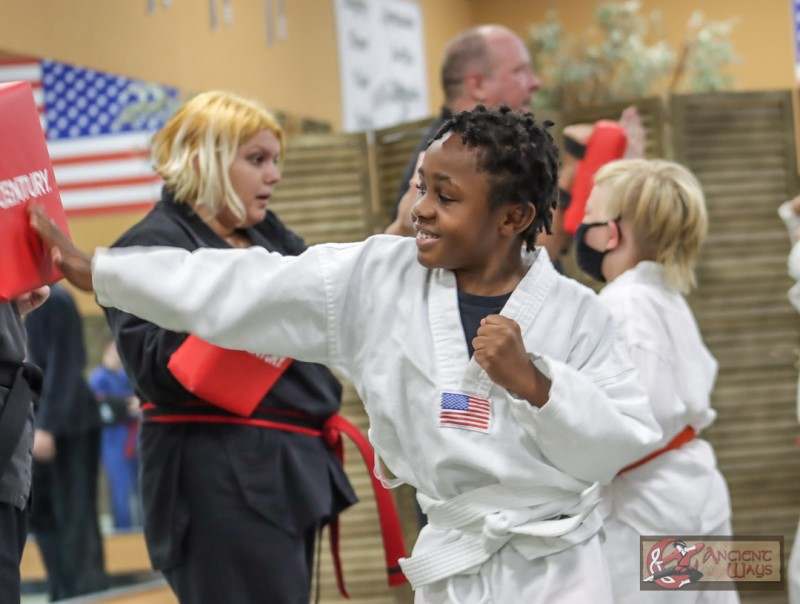 Prepares Your Child For Success In Life.

Kids who train martial arts have a higher success rate in school. Why? Discipline, focus, goal setting, and drive. Martial arts instills these incredible traits in your child, every time they come.

Training that grows as you grow.

With our Master’s Club and Black Belt Club, the challenge never stops. As your skills advance, you’ll be invited to select training opportunities to take your martial arts to the next level.

Our advanced Clubs even go into Sword Training – drawing from Kendo, Fencing, and a fusion of global sword techniques. 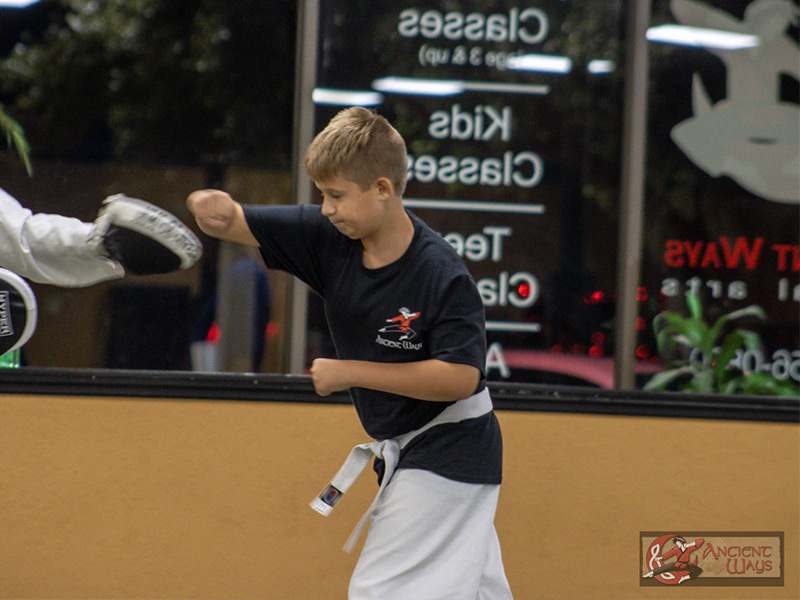 Hurry up! Only [11] Passes Remaining

"so grateful to everyone at Ancient ways !" 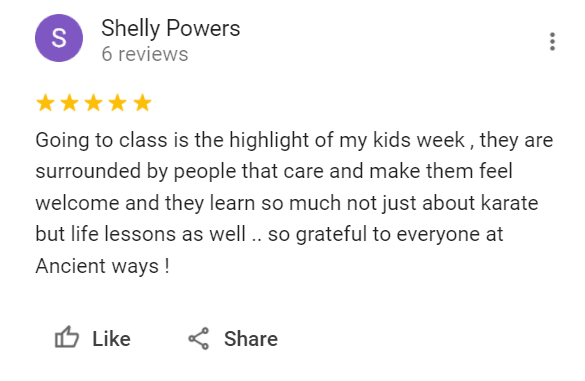 "My 7 year old daughter loves it too. They are so welcoming and encouraging at Ancient Ways!" 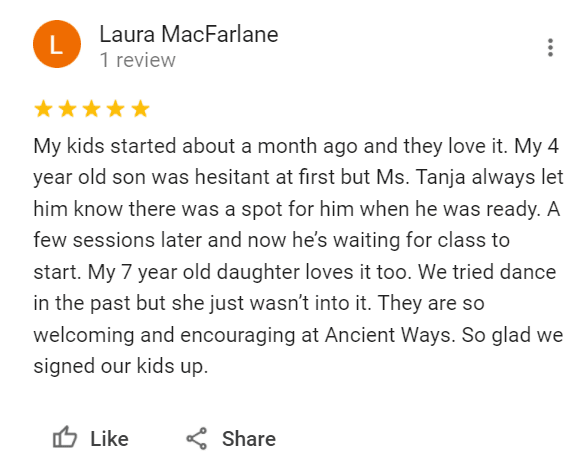 "My son loves all the instructors. They are caring and loving and make you feel like family and genuinely care about your kids!" 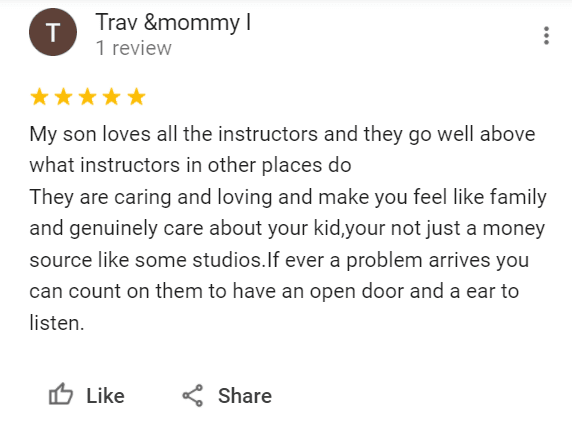 "The staff is amazing and interested in there pupils. It was awesome to observe from afar. For that, this place is worth every penny!" 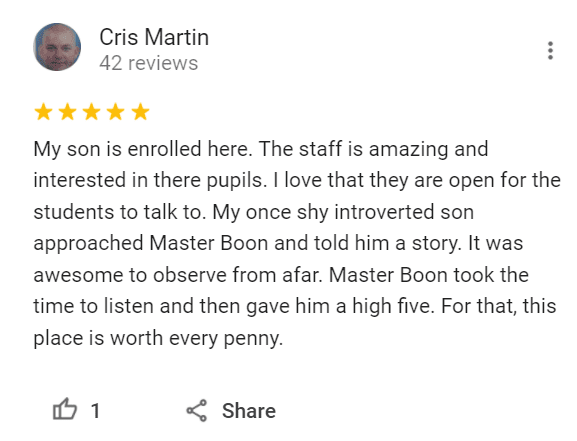 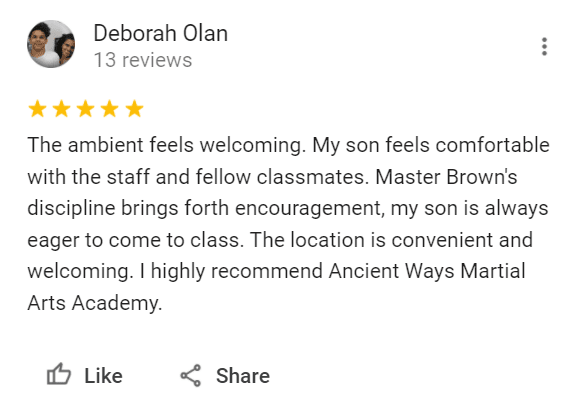 Most frequent questions and answers about our Children's Martial Arts Program

Will My Child Become A Bully?

We find that our students become more confident to stand up to bullies and have more humility and kindness to others through their martial arts lessons.

Do Parents Need To Stay?

We don’t require parents to stay during classes.  However, we do find that parents who get involved with their kids martial arts lessons, truly build a solid connection as they see their child grow in confidence and skill as they progress through their belt ranks.   And building strong family units is important to us at Ancient Ways Martial Arts for our Bradenton community.

What Do I Need To Bring To My First Lesson?

Make sure you wear comfortable clothes you can do sport in!  Not really suitable to practice kicks in a skirt.😳

Be sure to bring a water bottle to your martial arts classes.  You will find Ancient Ways Martial Arts in Bradenton have martial arts classes for kids and adults that are a great workout and lots of fun!  Most students are grinning from ear to ear by the end of the class.  I am sure you will be too!

My Child Has ADHD, Will Martial Arts Help?

Yes! One of the great things about martial arts classes, is that it’s an individual sport, done in a group environment.  We find all our students improve in their focus, self control, discipline and social skills.  But the best part is…. They don’t even realize that is what our highly trained Kids Martial Arts Instructors are actually doing.  They just think they are having fun!

The best way to find out for yourself, is to take advantage of our limited time offer.  You’ll find our team so helpful and dedicated to helping your child become the best version of themselves. Book in now!  You will be glad you did!

Are Parents Allowed to Watch?

We encourage parents to watch their children in their kids martial arts lessons.  We love parents getting involved!  And so do their kids.  Even better… join into some of our martial arts classes for adults.   Your kids will love that you have something in common.  It will build a strong family bond!

Additionally, if you wanted some ‘me-time’?  Simply drop them off, and go grab a coffee.  They will greet you with a huge smile when you return, because they had SO much fun!

My Child Is Not Athletic, Will They Feel Left Out?

The journey from white belt to black belt is different for each student.  But what is the same…. They improve co-ordination, balance, motor skills, focus and discipline.  Plus, they makes lots of great friends!

Our Instructors are highly skilled in teaching martial arts for kids.  Really… It’s their PASSION!

My Child Is Addicted To Computer Games, Will This Be Suitable?

This is probably the BEST kids activity for children who sit a lot!

Getting them active, without them realising they are learning, is our skill.  Kicking and punching pads is such a great stress relief, that kids blossom in all areas – because of their martial arts training.

Many Bradenton parents find that once their kids start martial arts classes, they see a happier, more social child develop right before their eyes.  You’ll be glad they started classes!

PLUS…. Most kids LOVE being ninja!

Is this similar to Jiujitsu?

We teach a more traditional form of Jiujitsu, commonly referred to as Japanese Jiujitsu. It was brought to Brazil by immigrants and transformed into  Jiujitsu as it was adjusted to be a sport. The main similarity between BJJ and Japanese Jujutsu is that they both focus on the idea of defeating stronger opponents with a flexible fighting strategy. In regard to technique, the differences between Japanese Jiujitsu and BJJ lie in the type of techniques that are taught to the students. JJJ includes a wider variety of techniques compared to BJJ, including distance fighting (strikes), close-quarter fighting (throws) and ground fighting.

What is better Jiujitsu or Japanese Jiujitsu? Jiujitsu, although helpful in self defense, it’s primary focus is on winning a match, with rules, and a referee. Japanese Jiujitsu, on the other hand, was designed by the samurai as Taijutsu, their empty hand fighting system that was then propagated in modern times by military and law enforcement. The focus is on self defense and combatant control, not on the sport.

Fill out the form below to get your 1-Week pass today!