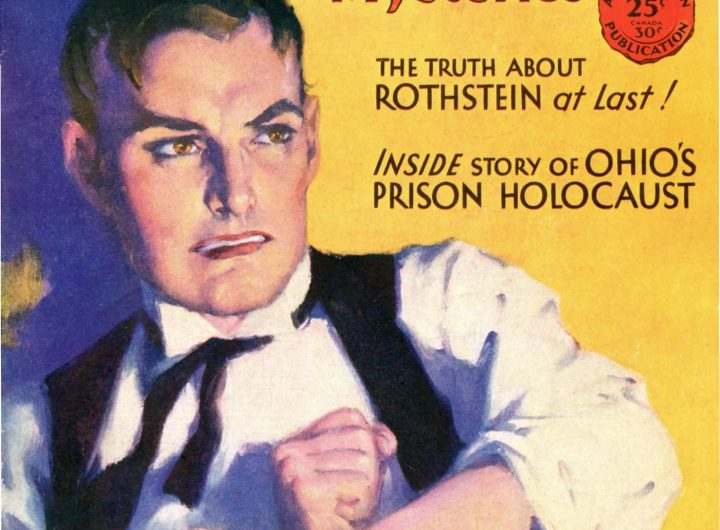 Like many people these days, I’ve sought video entertainment from Youtube. You may not know it, but I am a HUGE detective novel fan and love the old black and white Noir detective films and many are out there in full. You probably know that when you watch one thing, other things automatically get recommended by Youtube. In my case, I began to see a lot of shows pop up about how some cold cases were solved decades later thanks to medical science. Fascinating stuff of course and we should all be thankful that science has made such an impact on law enforcement, bringing closure to families and taking killers off the street.

As is typical of me though, I began thinking of the situations in a different tense. Instead of solving murders, how best can we prevent future ones?

I was a lifeguard for many years and our best days were the ones we were never forced to get wet. If I am a good lifeguard, I’ll prevent issues from ever getting to a point where I need to enter the water. I might use my whistle to warn people heading into a bad current. I would often bring parent’s attention to their child wandering into deeper water. Frequently we had to stop kids from jumping off the collapsing pier, with rocks underneath. My favorite was to teach someone to be a better swimmer so they are safer for the rest of their life.

So, I’m watching this one show where they solved a 20 year old cold case. The victim was a perfect high school graduate, and now a coed in the local college. She was loved by everyone, top in her class, cheerleader, singer, played 3 instruments in orchestra, ran track, class favorite, great dancer, perfect daughter and friend to all. Brutally murdered and the killer living scot free for 2 decades.

Her family had invested so much into this girl. From when she was first born until the day of her death, they groomed her and made sure she got whatever education they thought she might need. She had music lessons, dance lessons, probably some academic tutoring, voice lessons, athletic coaching and yet, they missed the one bit of training that may have helped prevent her murder.

Now I’m not saying if she had been in martial arts it would have saved her life. What I am saying is that it might have increased her percentage chance of survival. Even a martial artist can be attacked from behind or be subdued with a gun, knife or blunt weapon. But if we are going to be put into a situation where we must fight to survive, if we have trained to fight to survive, then the situation is less alien to us and we will have a better chance of really fighting to survive.

All those other things we teach our kids are kind of pointless if they can’t survive to adulthood to pursue their dreams and passions. Having a great jump shot, pitching arm, pirouette, high dive, field goal kick or musical talent is great, but they are all secondary to learning how to survive. What will our children encounter in the coming years? We can’t know for certain, but I know…I’ve covered all the bases I could with mine.